Wake up at 5:00 a.m., relight the fire in the wood stove to get the house warming for the day. Temperature outside is pretty warm, 17 degrees (above zero) but still need to start the pickup to warm up. Load up flight gear, warm clothes, food, generator and extension cords. A quick breakfast and coffee to go. On the way to the airport, the snow is falling lightly; daylight is still four hours away. Even though the weather isn’t too good for flying now, the forecast is to improve by the time I’m ready to fly.

The airplane I am borrowing for this flight is parked by the float pond, away from any power, so it will need a couple hours on the generator to heat the engine. The engine heaters draw about 500 watts, and I found a space heater on Amazon that can use 750 or 375 watts. I recently bought a generator for such mornings, and eventually to use when I’m flying in the bush. Since the 1000 watt generator was 16 pounds lighter, I chose it over the 2000 watt. It’s enough to heat the airplane. While the airplane is heating, I sit in the warm pickup and read the Bible on my Logos app on the iPad. On the iPad, I also have a flight program that holds a suitcase full of charts and other needed publications.

At about 7:45, I decide to clean the snow off the plane, remove the wing covers, and start getting ready to load it full of Christmas boxes for the village of Ruby. Right on time, Harry, the pastor of the Fairbanks Native Bible Church, pulls up, leaving his headlights on the cargo door side of the plane. He has brought the Christmas gifts from the church to the village of Ruby. By 8:30, the airplane is loaded, and Harry and I make plans for the second load.

As final preparation for the flight, I call Flight Service (1-800-WXBRIEF) to get a weather briefing and file a flight plan. Ruby weather is just above the minimums for VFR (Visual Flight Rules). The lowest a ceiling of clouds can be for VFR is 1,000 feet above the ground. The ceiling in Ruby is 1,200 feet. A check of other reporting stations around shows that this is a temporary condition, and more weather is likely to move in from the West. Since the conditions in Fairbanks are only good enough to squeeze in between the clouds and the surrounding hills, I decide it would be wise to wait and see if conditions improve.

At just that moment of decision, the phone rings. Someone has a maintenance issue on another airplane, and I feel some responsibility in the situation (that’s a whole different story). After the couple hours it takes to resolve the issue, I call the Automated Weather Observation Service in Ruby. A computerized voice tells me the ceilings are now down to 300’. If I had taken off when I had planned, there is no way I would have made it into Ruby. Thank you, Lord, for the unexpected maintenance issue and for the opportunity while working under the instrument panel to tell a young pilot about Your faithfulness and warn him of his need, as a new career pilot, to know where He is going should his life end on an Alaska mountainside.

Since the weather is not cooperating, I start the long process of putting the wing covers back on, pushing the plane back into its parking spot, packing up the generator, extension cords, and cold weather and flight gear. The boxes can wait in the airplane for better weather. Maybe tomorrow. That’s aviation in Alaska.

Today is James’ third day in a row in attempting to make these flights.  Weather for the day looks beautiful as he’s heading down the driveway now at 6 a.m.

2 thoughts on “An Alaska Aviation Day” 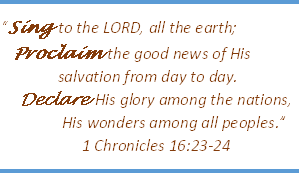 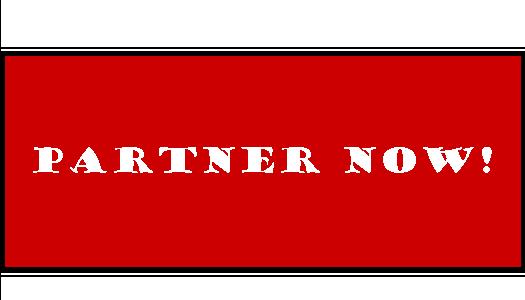